This beauty was my very first car which I got while living in Upstate New York. This Lumina took me from home to school and work. I went on countless road trips with my friends. In particular I remember driving all around New England without a map for hours with my buddy James. I learned how to perform basic repairs and my very first mods with this car.

I don't remember the mileage unfortunately, but I drove it until I got a job at a start up in South Florida. I decided not to take the car with me.

I was in high school when I learned to drive and passed my road test in this 1992 Chevrolet Lumina. I got the car from my parents who kept it around for me instead of selling it. It had a ton of miles and some cosmetic damage. It leaked almost every fluid, the shocks were gone, but she was all mine.

This wasn't a total base Lumina. It had the 3.1L V6 engine which was relatively peppy. My car also had disk brakes in the front and rear, which was an upgrade from the rear drums you'd usually see. I really enjoyed driving this car everywhere despite it's quirks.

I drove this car all through high school and to my crappy retail jobs. Later on I would take it with me to College and drive back home on the weekends. The car put up with such a crazy beating. My friends and I would put on tons of miles just driving around. We were crazy sometimes. I recall driving around throwing fireworks from the car while the whole town was in a blackout once.

I learned to do all the basic repairs on this car. Fluids, filters, brakes and wiring. I upgraded the sound system myself. Eventually I did some minor cosmetic mods to personalize my car. Finally I performed my first mod and installed an eBay ram air intake! In retrospect it was probably more of a hot-air intake.

Later I decided to join a web hosting startup in South Florida. This startup was HostGator.com and I got a job as a systems administrator. I decided that I would get a new car once I got to Florida and didn't take the Lumina with me. 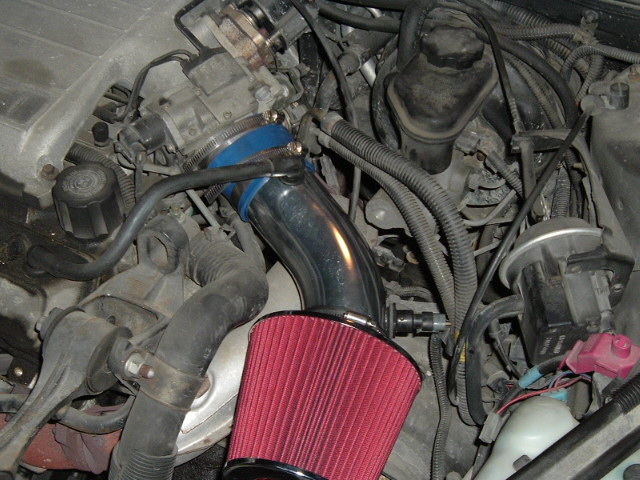 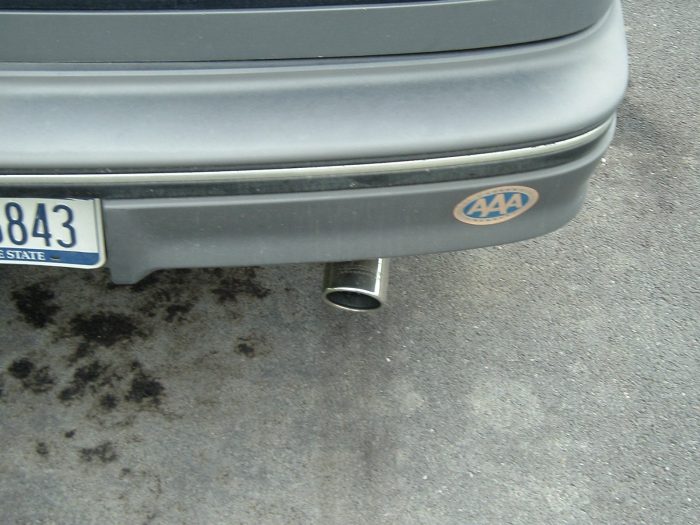 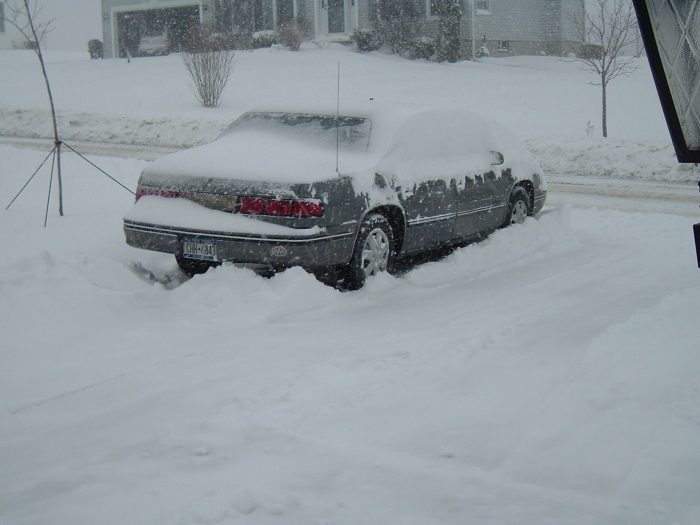 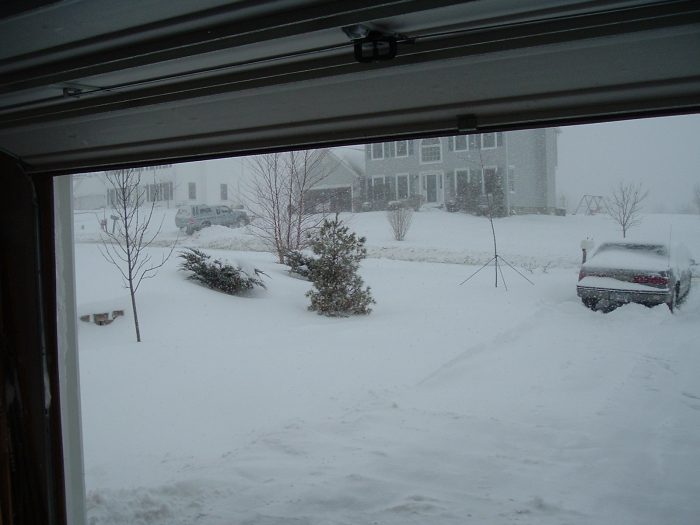